The Adventures of Robin Hood was a popular British television series comprising 143 half-hour, black and white episodes. It starred Richard Greene as the outlaw Robin Hood and Alan Wheatley as his nemesis, theSheriff of Nottingham. The show aired weekly between 1955 and 1960 onITV in the UK, and between 1955 and 1959 on CBS in the US. The show followed the legendary character Robin Hood and his band of merry men inSherwood Forest and the surrounding vicinity. While some episodes dramatised the traditional Robin Hood tales, most episodes were original dramas created by the show’s writers and producers.

The program was produced by Sapphire Films Ltd for ITC Entertainment, was filmed at Nettlefold Studios with some location work, and was the first of many big-budget shows commissioned by Lew Grade. In 1954, Grade was approached by American producer Hannah Weinstein to finance a series of 39 half hour episodes, at a budget of £100,000 an episode, of a series she wished to make called ‘The Adventures of Robin Hood’, for which she had already signed Richard Greene to the project as Robin Hood and been given the backing of US distribution company, Official Films, who were confident of selling it to the US market. Grade was so impressed by her proposal that he agreed immediately to back the series, hopeing to make large profits by selling programs to the lucrative American market.[citation needed] In the UK, the series premiered on ATV London on 24th September 1955, the US premiere was on 26th September 1955 by CBS, ATV Midlands began the series on 17th February 1956, the series had a staggered start across the other regions from 1956-1961 as the ITV regional stations came on-air for the first time in the UK. The series was shot on 35mm film to provide the best possible picture quality, and had fade-outs where US commercials were intended to slot in. 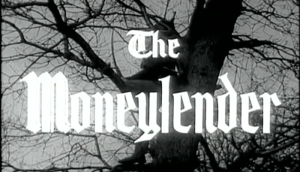 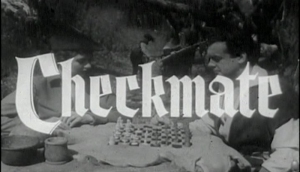 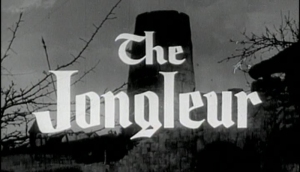 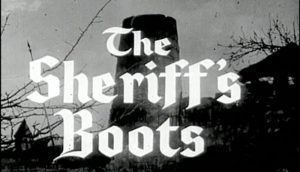 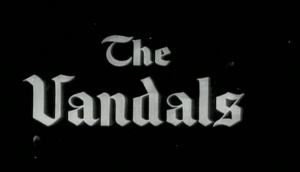 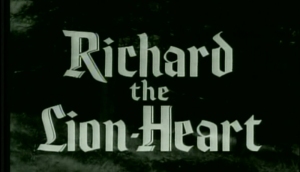 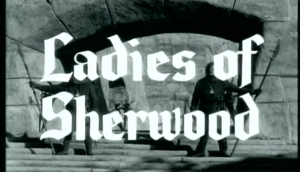 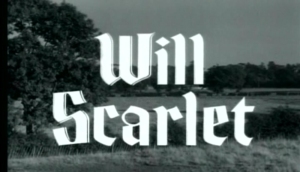 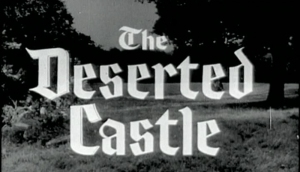 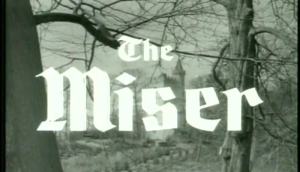 Season 1 / Episode 28 / Children of the Greenwood 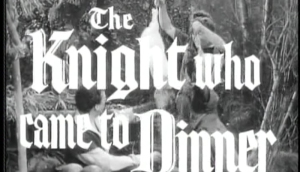