Michael Strait is visiting West Berlin with a friend and his wife. The American authorities suspect that this friend is passing secrets to the East German government. Strait is pressured to help despite his reluctance to betray a friend. 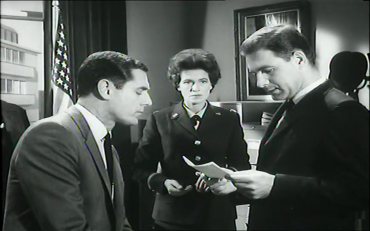 The Shadow of the Wall plays out in Berlin just as the recent episode Specialist for the Kill. The Berlin Wall again provides a strong backdrop to a storyline that reflects the dangers of being in a cold war hotspot. During this time trust was limited and the likelihood of someone close being for the other side was a constant threat and this episode shows how this could be possible.