A young woman has extraordinary skills in telepathy to see through a murderer’s lies, Scotland Yard finds it hard to argue especially when she was able . However Strait finds it hard to believe in this clairvoyant although his interest in seeing where this woman comes from may make him a believer. As he spends more time with her, he realises she does posses some sensational abilities that make her quite super human. 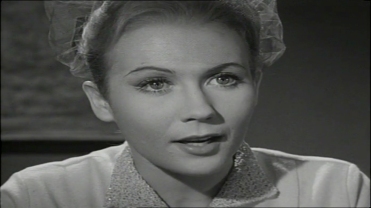 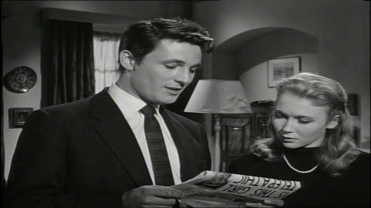 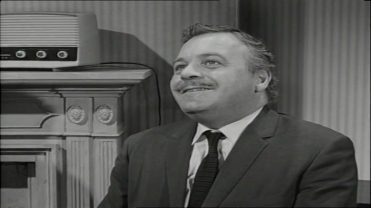 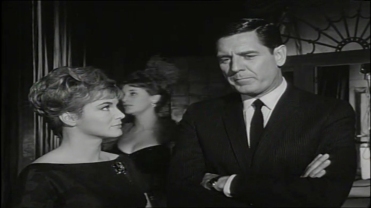 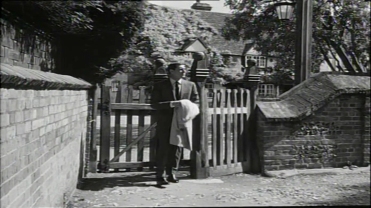 The Mindreader exhibits Michael Strait’s skepticism towards the world of the supernatural. When faced with Carla whom had already gone through a litany of tests about her telepathic abilities, Strait looks deeper into a more realistic reason why she seems to read or understand what those around her are thinking. This episode also features a large number of on-location shots of London which serves as a time capsule of the early 1960s there.