In the French Riviera, a heiress is nearly kidnapped when a stranger, Martin King, rescues her. Now she is ready to elope with this unknown saviour. Michael Strait has the opportunity to meet the fresh couple and find out why the sudden love birds are so elusive. Coincidences strike Strait’s intuition a bit odd about this stranger and his friend Jim Smedley. To expose the bad intentions Strait will need to take them out to deep water to show their real selves. 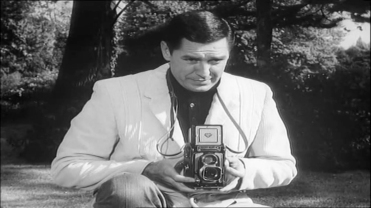 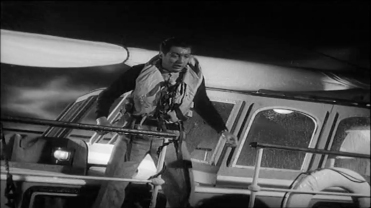