A professor Fletcher and his assistant seeks out Carlos Varela to facilitate some pictures of an ancient Islamic scroll. Carlos’s association with Prince Mahmoud allows him relatively easy access to the scroll and offers to find a way to help them. Through the desert heat, treachery becomes more appealing and Carlos’s reputation is stuck in a sand storm. 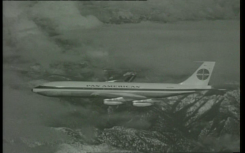 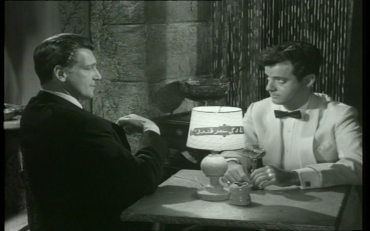 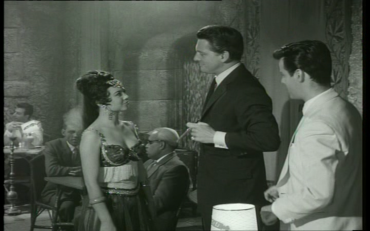 Chronically the 11th episode in this series, The Scroll of Islam has Carlos back in the spotlight as the lead of Mercury International.  This desert themed episode, despite the obvious racist undertones, is a departure from the European jet setting locations of the previous episodes but still maintains the overall simplicity of the series.  The scroll of islam ultimately offers a new space in which Carlos can be the main attraction.