Carlos gets a call from an old friend named Farrell, when the phone line goes dead he suspects foul play. Upon his arrival he is faced with a reminder of his past and a future under suspicion by greedy unsavories. Carlos is believed to possess a missing key to a safe deposit box owned by Farrell which has some substantial secrets inside. There are many faces around but very few trustworthy for Carlos to depend on since he is Farrell’s beneficiary. 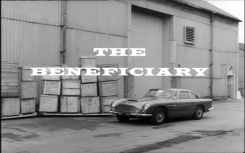 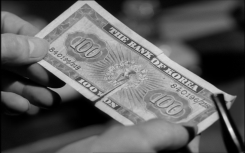 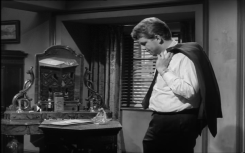 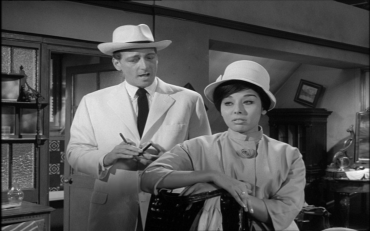 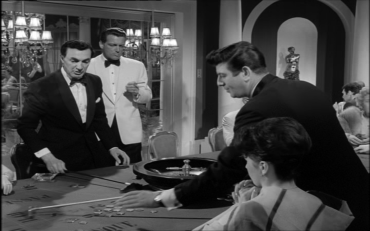 A slowly built up storyline of an old wartime friend and a specific symbol of that friendship playing a strong role in this episode. The Sentimental Agent’s charisma and extensive knowledge allows him to stay safe even when greedy villains are all around him. This episode has a couple of guest appearances that peak my interest such as Aubrey Morris and Derek Francis, both being throughout their careers stereotypical criminal types.