An infidel from the holy land has been captured, to be used in exchange of a captured noble englishman. To do so the captured Ali ben Azra must get to the homeland with an escort. Sir James is not excited with having his uncle back in England for fear of losing his riches so he acts to stop the exchange. 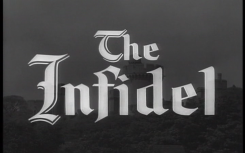 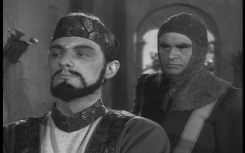 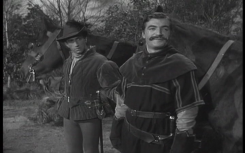 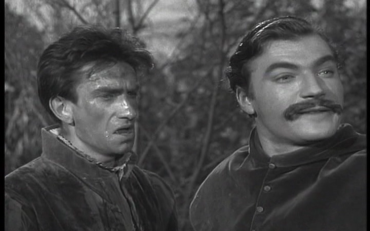 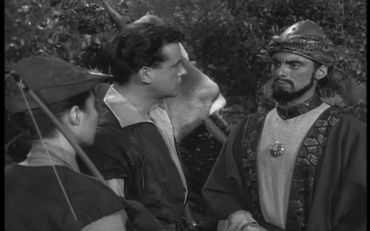 It is a pleasant surprise to see Alex Scott’s first appearance in this show. His roles often do not vary but he does well playing the crook or the murderer. In this episode, we are exposed to the enemy the english are fighting in the holy wars and find out that even the savages or heathens can be decent people.