The Contessa is called to a lonely house out in the English countryside, and almost immediately realized that the intentions of this meeting were not for what she thought. She has been “summoned” to be used by the British Intelligence to weed out an old friend of hers and she is to be used as bait to catch a supposed assassin. The game is set to capture the assassin and the Contessa is anticipating the surveillance will save her from danger. Gunshots ring out and the truth is to be told. 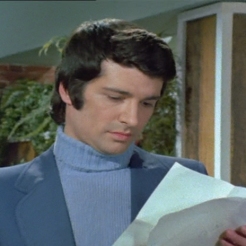 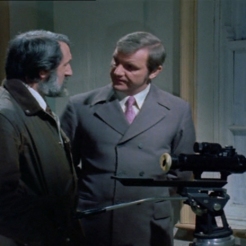 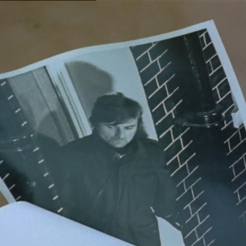 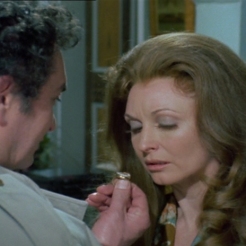 A great episode of espionage and the fallout of wanting to quit the biz. A friend of the Contessa’s wants to stop his spying ways and live a normal life but the head of his department could not allow David Barsella a chance to expose the horrible things done under the name of security. Harry Rule does not make an appearance in this episode and it so happens that this is best episode of the second season so far.