Harry is told to stop looking for Bennett, an agent with important information. Paul has found where these thugs have Bennett held up and awaits Harry and Contessa’s arrival. Bennett is no doubt being questioned under torture which could make him liable to talk. The team gets into trouble in their quest to released Bennett from captivity but swiftly use their ingenuity to cause trouble. Bennett has been moved and so the Protectors will need to find another way. They will have to take him from the inside. 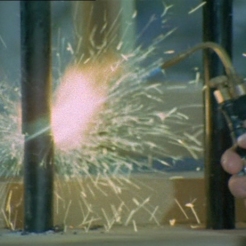 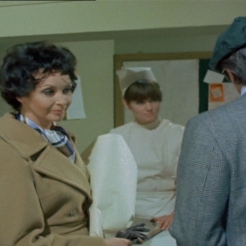 This episode is one of the few episodes which have the whole team of Harry, Paul and the Contessa for most of the show. The episode was filmed in Paris and looks amazing in most of the shots. The story is a standard spy with information plot where the agent is tortured for vital information and is manipulated by drugs to believe another reality for their existence. A great wheelchair falling down the stairs shot that was very nice.