King Boltans daughter has been taken, by members of a Roman legion, behind the Roman Wall. It is believed that there are Roman spirits roaming throughout the land taking people from the shire. Sir Lancelot is sent to investigate these strange mirages. A sword fight proves that there are no mirages but actually the last roman outpost in England. The kings daughter has been taken to be wed to the roman governors grandson and produce an heir to continue the post in England. The romans are treating Sir Lancelot like an honoured guest and Lancelot has fallen for their charms. Lancelot is shaken out of his nearsightedness and tries to rescue the abducted princess but she is not willing to go along.  Lancelot must fight to stay alive and find justice. 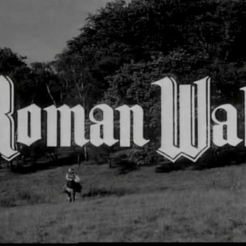 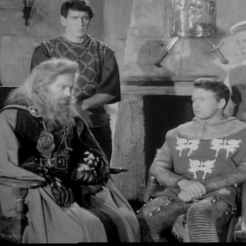 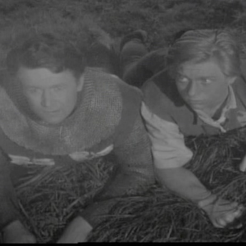 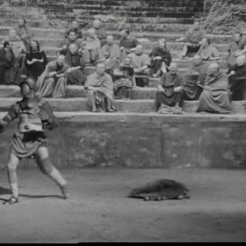 An interesting twist to the standard medieval adventure story. At this point, the romans have been out of the British Isles for centuries but yet not all is as it seems. I encourage stories that involve a change to history especially ones in such fictional magnitude. This episode is put together well and is interesting enough to note as one of the better episodes in this series.