Cordelia is in South America to visit Senior Petrarca to inspect some Aztec finds that John may be interested in purchasing but suddenly the police are at the door and Senior Petrarca is gone leaving Cordelia with the wrath of the police. When Cordelia does not show up in Los Angeles as expected, John heads to South America to see what has happened to Cordelia. An old client is there but is obviously hiding information about senior Petrarca and Cordelia so John decides to head into the jungle. The jungle is filled with many mysteries including a secret coup ready to take place with stockpiled weapons at their ready. Senior Petrarca is shot trying to escape all while Mannering surveys the jungle for more leads into the whereabouts of Cordelia. Mannering will need to help Cordelia escape and avoid at all cost the destruction of the country. 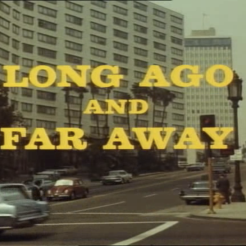 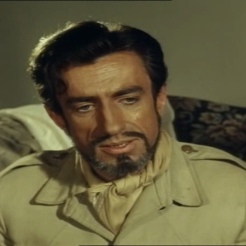 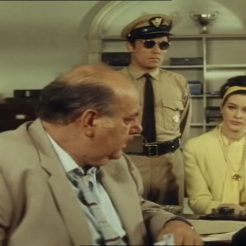 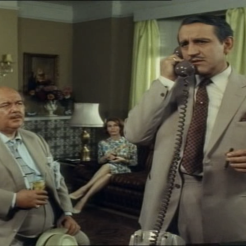 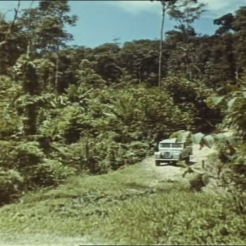 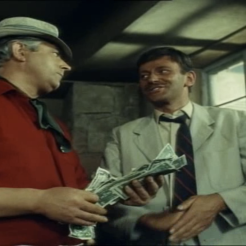 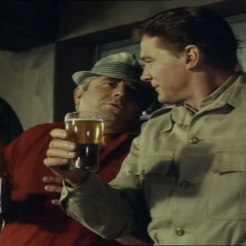 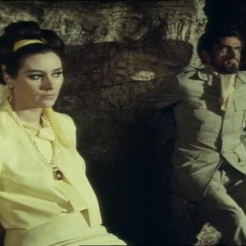 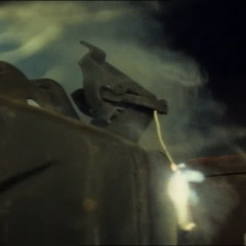 This episode shows the greed from an ex-ruler of a country trying to get his way back into power through might versus politics, a standard story in my opinion. I wish there was more creativity in creating names for these exotic locations for example with this episode in vague South America as a locale. This story compared to many of the episodes in this series actually has a possibility of being feasible when most have the air of fantasy that in many ways is the contributing factor to its cult status. This is a good episode with some notable stars in certain roles. 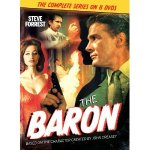 One thought on “The Baron Episode 24: Long Ago and Far Away”