A robbery has taken place, a stolen faberge treasure is missing and the suspect claims diplomatic immunity. The English authorities have no other alternative but to allow the thief to elude their jurisdiction. Mannering is sent to find the stolen item without damaging the diplomatic partnership the two countries have. The thief of the faberge heist is found dead, in a potential den of thieves. Mannering will need to find the mastermind. 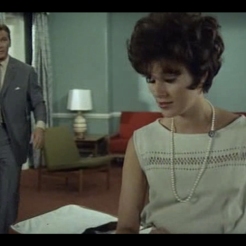 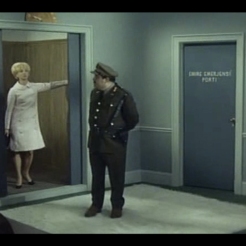 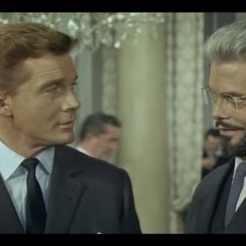 The beginning episode to The Baron where treasure and antiques are the subject of the crimes and the antique dealer approach to this show is unique by it not making its lead actors in occupations that somehow exude machoism. Nevertheless this was the 60’s and some gender specific roles are very prevalent in this series. This episode incorporates some wonderful additions the crime tv world have not seen before, like the faberge treasure and the smoking box. This episode creates a foundation for the settings from which the series begins.