In Naples, a revolutionary group is trying to assassinate a dummy or at least someone at least that important. Department S is faced with the glaring face of a wax dummy and hes not answering any questions. The intended target was a foreign king but the dummy may show another line of deception. It just may be that a death has been covered up for monetary reasons or military reasons. An all out attack is made by the revolutionary group and Sir Curtis and Department S are caught in the middle of it. 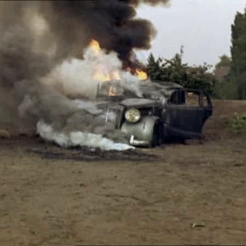 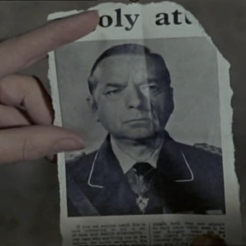 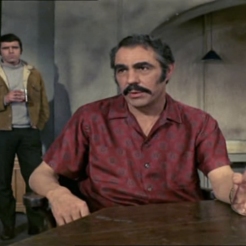 This is the second “dummy” episode of the series. I do like the mystery involved with this episode rather than the previous dummy episode “Who plays the Dummy”. An exiled king is all I need to grab my interest and a underground revolutionary group to boot. This is a fun story of a covered up death and an interesting twist of the ever present Mafia, especially in Naples.