The runway is not clear for landing, theres a man on the tarmac and its a mystery why he is there and dead. Jason helping the damsel in distress, the dead mans niece is at the airport to find out more details. As Department S awaits Jasons arrival Sir Curtis describes a case of an advanced form of brainwashing. Somehow there is a correlation between the dead man and a Doctor Drieker whom is suspected in the brainwashing case. The trail takes Jason to a Country Club with some suspicious characters. The sounds of brainwashing fill the air and its time for Department S to wash out the criminals. 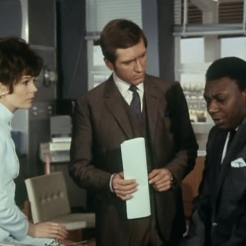 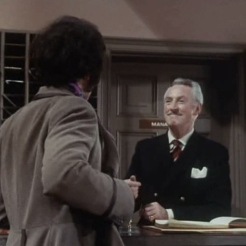 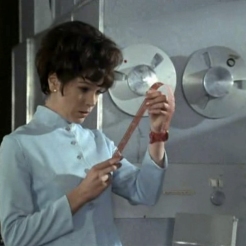 A unique story of the experimentation of the mind. Its an imaginative plot for a crime. This episode is fairly simple but a fun watch. It has a favourite actor of mine, Alan Wheatley, who plays the Sheriff of Nottingham in the Adventures of Robin Hood television series. I particularly like the headphones that are put on Jason during the end part of the episode.