A strange medical impossibility, a man who looks like he is in his 20s was actually born in 1909. There is conclusive evidence that the dead man is over 60 years old and was a POW in World War II. The only clue as to who or why this person existed is two red dice with a white mexican wheat emblem on them. Jason is called back from Egypt to help Annabelle and Stewart to solve this extreme mystery. It is found that Mr Bodily is a part of experiment to stave off aging. The hypnotic effects of the conditioning Mr Bodily was wearing off and he was soon losing his mind with the realisation that his mind was 60 but his body was 20. If the secret to eternal life was to get out, there would be havoc across the world. Department S must stop the spread of the secret. 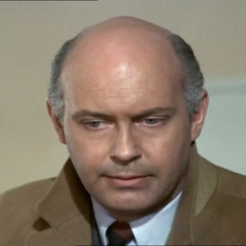 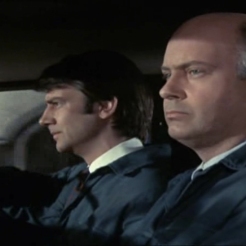 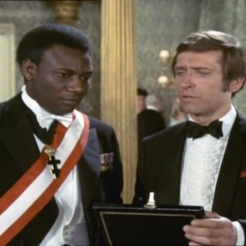 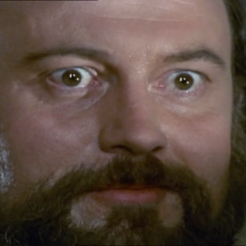 There are many reasons to love this show, in my opinion. I enjoy storyline with the quest for the “fountain of youth”, but this is an example of how even if possible there are some drawbacks. The isolated walk in the park is a wonderful example of the despair and loneliness the character was experiencing, enough to top himself off. One of the lines of dialouge between Jason and Ingrid Von Etzdorf is absolutely brilliant.

Ingrid: “You are so basically evil Jason, I must do your horoscope”

Jason: “Oh no astrology bores the pants off me”

Jason: “Yes but astrology more than most things. I know in my future I shall die exquisitely of drink and sensual indulgence and enjoy every moment of it.”