A night at the theatre and you wake up in Mexico. A hell of a night indeed but how did you get there? Funny, a missing missile expert has an uncanny resemblance to the man found in mexico, miles away from his last known location. Jason recalls his book when considering the clues laid out and decides that Department S will head out to Mexico for his favourite dish, tortoise in the shell. Jason seduces his way into the right circle but nearly gets a bullet for his inquiries.  The crooks are now aware of Jason and why he is here, what better way to distract their attention by sending Jason away. Stewart delves in the mystery of the missing missile expert but nearly forgets everything about it. The motive becomes clear, now its up to annabelle and jason to stop the crooks from averting a planned missile launch. An injected mystery can only limit, for a short time, Department S from launching their own attack. 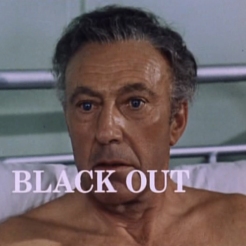 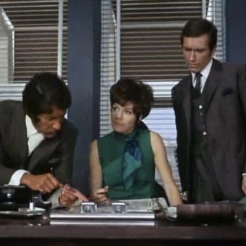 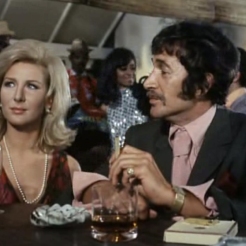 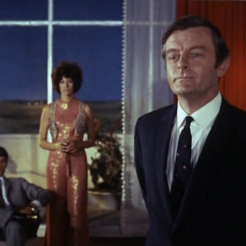 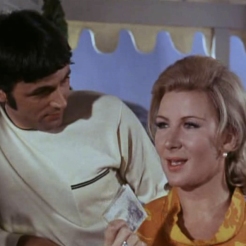 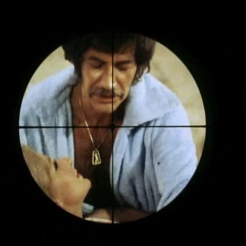 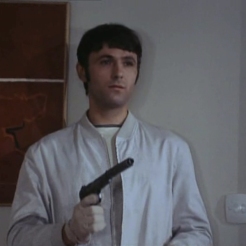 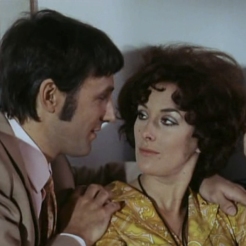 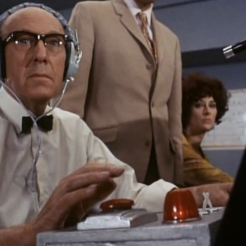 This is the first episode to have a Caribbean location and it does suit the story, whether it was actually filmed there or not. There is a strange interaction with Annebelle and Stewart that may have been written in to start an inter-group storyline. I for one don’t think a romantic undertone is necessary for Department S, as it does not fit and felt a bit awkward watching it. A fairly decent effort by Ray Austin to create an independent episode that does look and feel a bit different from the Cyril Frankel directed episodes. I think the dialogue between Jason and Billie, played by Caren Gardner, is most definitely the finest example of a man “hitting” on a woman without seeming like a try hard. Well done Peter! 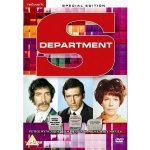